With over month-and-a-half long ICC Cricket World Cup 2019 commencing from tomorrow (May 30), cricket-crazy India is in for some more cricketing action – and this time, its national pride at stake. Star Sports is the official broadcaster of the tournament in India and as per media reports, Star India has already signed up 35 advertisers and is optimistic about selling 90 per cent of the inventory for the tournament by the end of this month. This year, there are several factors that make the World Cup far more anticipated, with the hope of bringing in higher earnings than the 2015 ICC CWC. 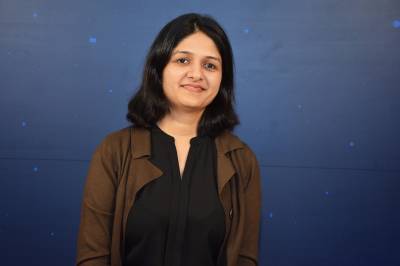 The biggest reason this World Cup will bring in a big haul for Star is an obvious one. As Vinita Pachisia, VP, Carat India, elucidated, “Last time, the World Cup was held in Australia. The matches began as early as 3.30 am or 6.30 am (IST) in the morning. Obviously, it was difficult for most people to watch the games from then until the afternoon. This time, the World Cup is being hosted in England and Wales, and the matches will begin at 3 pm (IST) all the way until the core primetime. By the time your second innings begin, you will surely have decent viewership. The timing itself of this World Cup compared to the last World Cup will be the reason for higher viewership.”

This is one of several reasons that Star has been able to sell most of its inventory in such a short time. Pachisia believes that ad spends for this World Cup might be double compared to the previous World Cup. 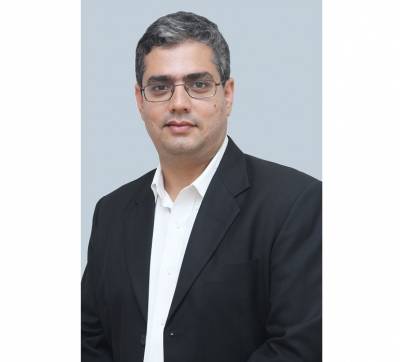 Ajit Gurnani, Chief Client Officer, Zenith India, is equally optimistic about this year’s spends. He said, “The 2019 ICC CWC is likely to see aggressive investment by food delivery apps, beverages, fantasy sports and e-commerce brands through their payments or entertainment offerings. Edutech brands like BYJU’s will continue to invest in cricket after a hugely successful IPL season. Mondelez will continue its 2019 cricket-led journey with CDM leading the charge as a sponsor. Some perennial advertisers like MRF and Havells will also be seen as sponsors and lead with aggressive on-air investments.”

Continuing further, Gurnani said, “Estimates suggest that overall adex on broadcast media is likely to be in the range of Rs 1,250 crore to Rs 1,400 crore. This does not include Hotstar’s adex, which is likely to be an additional Rs 175 crore to Rs 230 crore.” 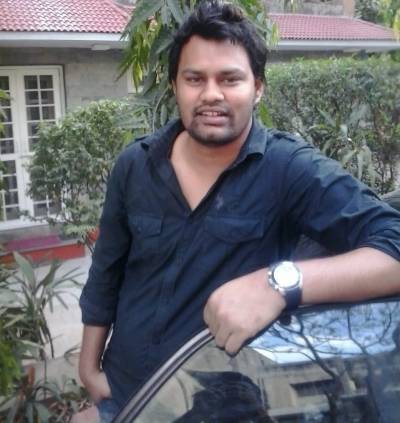 The share of media spends will be split 85:10:5 between television, digital and print, respectively, according to Sudhir Kumar, Director, Offline Media, DCMN India. He goes on to add that average ad spends per brand will be in the range of Rs 8-10 lakh per 10 seconds.

The World Cup season is coming close on the heels of the IPL 2019 season and General Elections 2019. A cautious marketer might believe that fatigue factor might hurt viewership numbers for the season. However, Priti Murthy, CEO, OMD India, confidently said, “This is not the first time that the World Cup is happening and I doubt fatigue will be an issue. We are a cricket country and entertainment is a daily need. There is enough in the viewing world that will keep consumers engaged.” 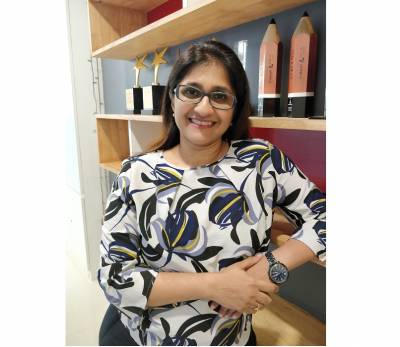 There is also the matter of the new tariff regime causing a split of viewers between the urban metros and the Tier 3 and 4 towns. Pachisia believes there will not be much disturbance in viewership numbers for urban metros, “DD Free Dish viewers will obviously be watching the World Cup on the DD channel. However, Star Sports offers World Cup coverage in several different languages and I think that will keep most viewers glued to the channel. Rural viewership may see a split, but that is unlikely for urban and metro audiences.”

Anjum Tanwar, Vice President, Brandscope, felt that as far as OOH strategy for brands is concerned, “The primary focus would be on metro cities, however knowing the semi urban audiences and the dedication towards the sport, Tier 1 towns become relevant for the brands. The average spends during the 45-day time period ranges from Rs 10 crore to Rs 20 crore.”

In ICC CWC 2019, India will play far more matches compared to the previous World Cup. When questioned whether advertisers will look to focus their spends on the India matches or spend uniformly across the 45-day period, media planners and buyers had this to say. 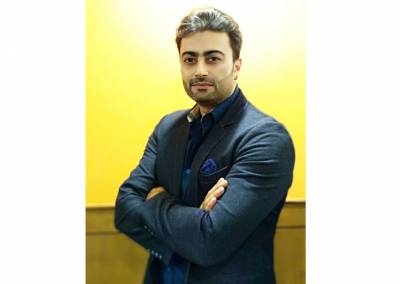 However, Star India has made available options for clients to be visible for fewer matches in the case of budget constraints.

The brand categories that are eager to advertise during this World Cup include, mobile handsets, Auto, FMCG, E-wallet, beverages, telecom, and new age digital players.

Tanwar foresees the rollout of trigger-based campaigns, like countdowns before the match begins, intervals during matches, prediction-based triggers, etc., to name a few.